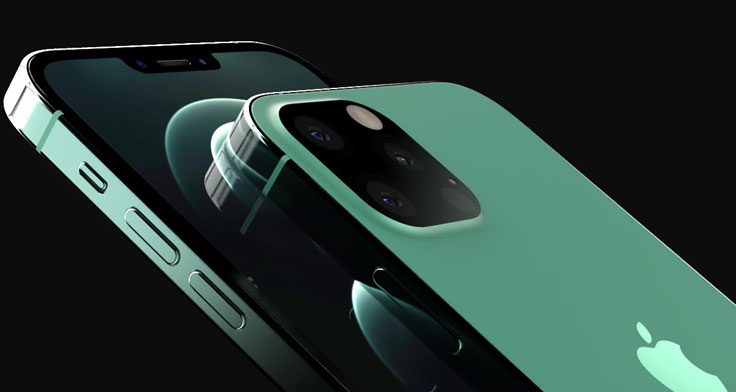 The rumors about the time when the iPhone 13 will be released are highly rising recently. Some suggest that it will be in September, but some also suggest that it wouldn’t be available until November. The other leakers claim that the production of this upcoming Apple product has been started. They are also suggesting about the exact time of released new iPhone. One of the … Read more